The Petrosys subsurface mapping editors are vital tools for many geoscientists globally. Their flexibility and simplicity generates a powerful suite of tools to interpret the subsurface more accurately. This allows users to impose their geological knowledge into subsurface maps whereas other applications may force the user to accept a default generated grid and offer limited control beyond this. The current suite of tools is known, individually, as the Grid Editor, the Sampled Data Editor and the Spatial Editor. Whilst very powerful on their own, users have suggested to Petrosys that combining these tools under one option and integrating it more tightly with the gridding algorithms would be a huge enhancement for workflow efficiency… something which the oil and gas industry is currently striving to achieve!

The new grid editor answers these user suggestions. The logic is that a grid can be split into constituent parts; namely grid nodes, contours, faults and clipping polygons. When a user creates or edits any of these items, the new Grid editor will re-generate the grid to reflect these changes (ie. keeping the grid’s constituent parts in sync). For example, in figure 1 the user has highlighted Contours from the editable data types. Users can now modify contours to fit their conceptual geological model and re-generate the grid – all within the same tool.

Figure 1: The tree for the new grid editor showing the constituents parts of a grid which can be edited and synced.

An important step in regional exploration is to collate as much existing information as possible. Sometimes the only historic reports showing contour maps are available in paper format only. Scanned images of these maps can be georeferenced in Petrosys! Using the new grid editor, users may opt to digitise only some of the available contours to improve productivity. Geoscientists could then generate the grid within the editor and evaluate the result. If there were any discrepancies, the generated contours can be easily modified and the grid re-generated to create high quality output, resulting in a much more efficient process for obtaining a grid from a hardcopy image.

Fault polygons are often poorly defined on a map. This can be due to poor seismic imaging around faults, but can also occur if the faults have been generated in other applications (as often the fault polygon creation step is not as powerful as it is within Petrosys). Regardless, the new editor allows you to improve this interpretation. To do this, the user needs to display their grid along with the original interpretation (eg. the seismic interpretation shown in figure 2). By using the graphical editing tools, the user can re-define their fault polygon. They can then re-generate the grid, using the Petrosys algorithms to contour up to the edge of the fault polygon, in a geologically realistic way. 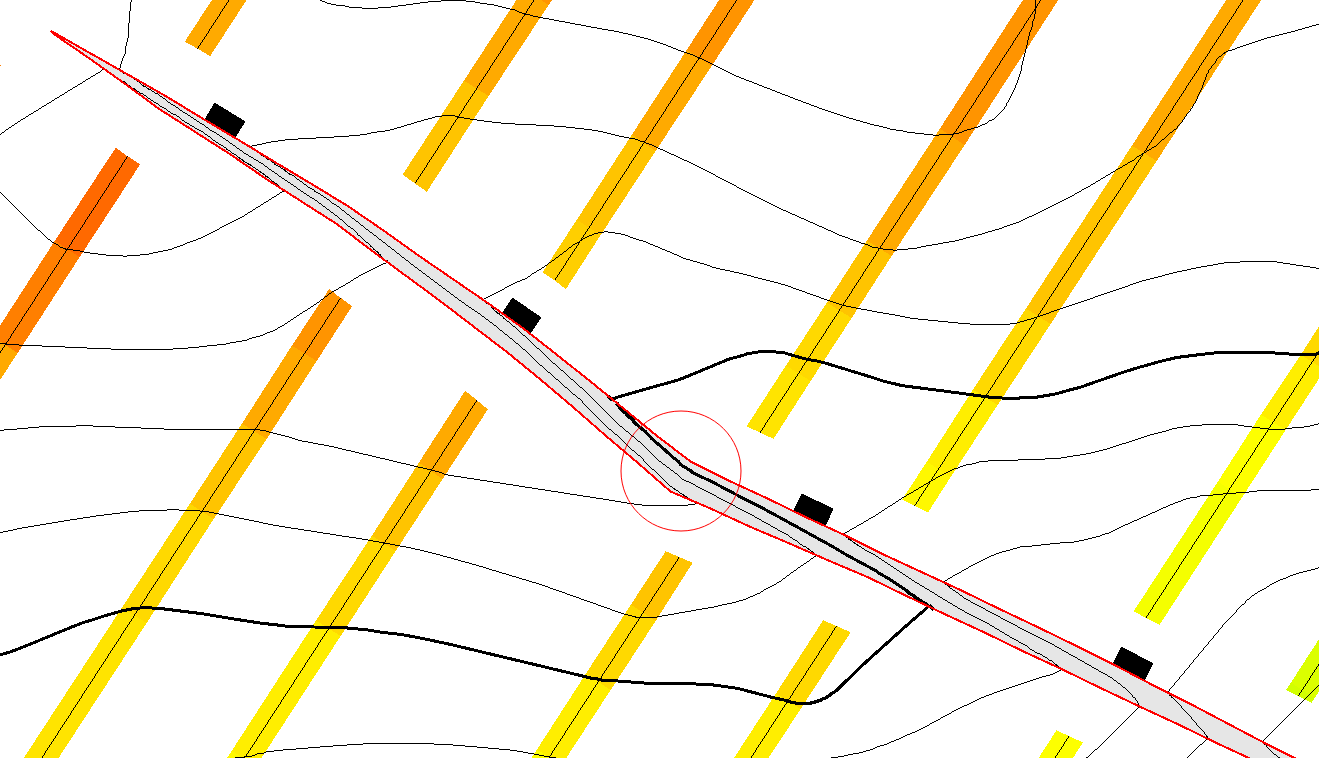 Figure 2: An unnatural kink in this fault polygon exists. By displaying the interpretation data, it is clear this is an artefact of the fault polygon creation process and not related to the data. We can therefore use the new editor to smooth out the area within the red circle and re-generate the grid.

Another advanced subsurface mapping feature which is available inside the new editor is localised regridding. This advanced mapping feature has long been available inside the Surface Modeling module but the workflow has now been made available inside the new editor. When geoscientists re-interpret a part of a grid, they often only want to make changes to a local area of the grid. When re-generating a grid, in a software package without this feature, the user is forced to make changes which influence the entire grid. This will cause the algorithm to make unnecessary changes far beyond the edited area. Also, if a regional grid is involved, the re-gridding process can take a significant amount of time to re-generate the entire surface (most of which has not changed). Using the new editor, users can opt to re-generate their grids using localised regridding (figure 3). Petrosys will then automatically calculate and display the edited areas. Users also have complete control over the extents to which these changes are made – when they run the localised regridding, only the grid nodes within the highlighted zones will be affected. 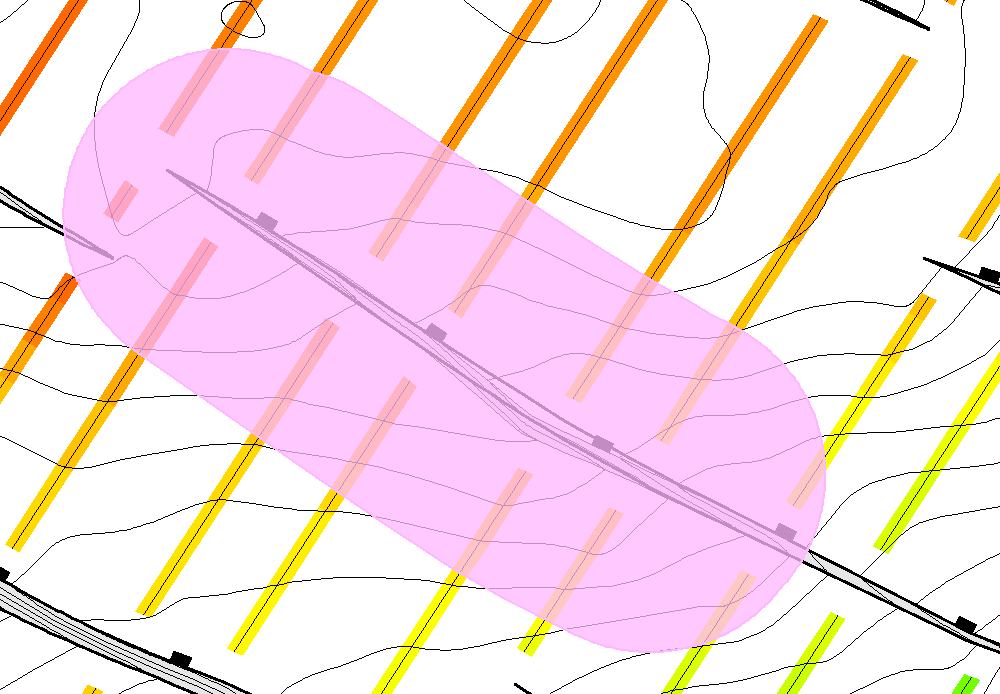 Figure 3: The kink in the fault polygon from Figure 2 has been smoothed. When selecting the localised regridding option, the grid edits will be restricted to the area within the pink polygon.

How to get it

The new editor is available from version 17.8sp1 onwards. Please contact support@petrosys.com.au to request the latest version and/or to arrange a run through of the new features with a Petrosys expert.

Request a Demo Today
We use cookies to ensure that we give you the best experience on our website. If you continue to use this site we will assume that you are happy with it.OkNoPrivacy policy
Go to Top