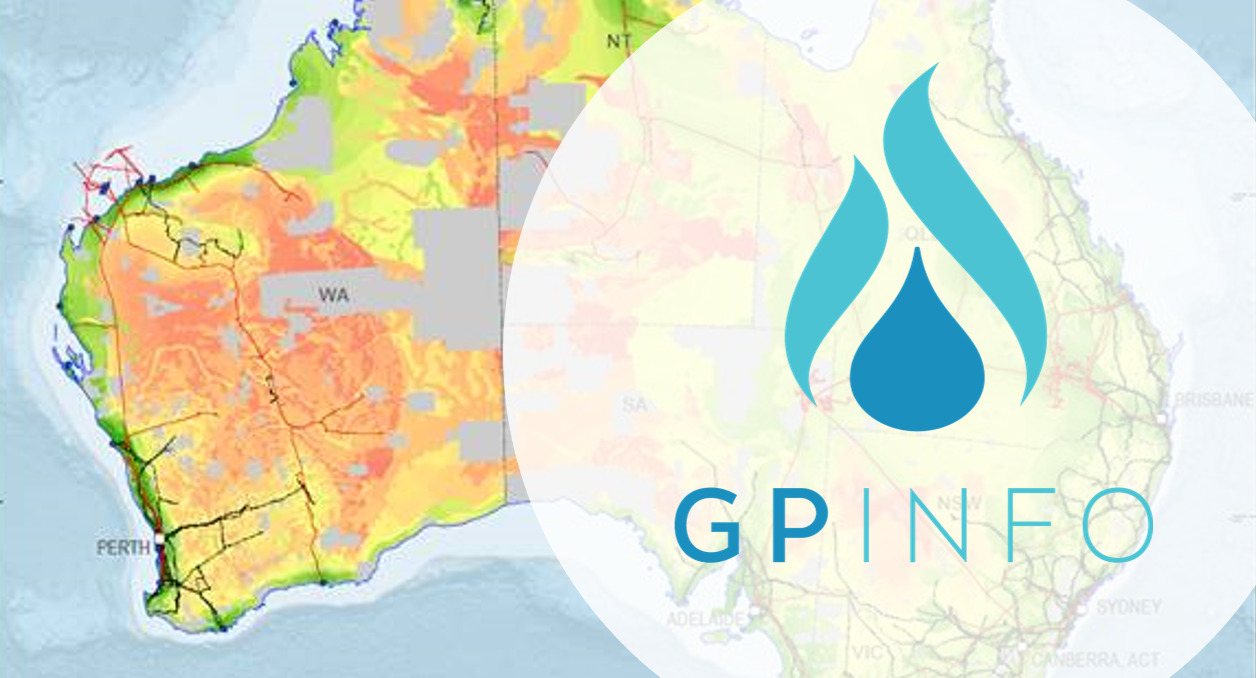 In May 2019 Geoscience Australia was commissioned by the Department of Industry, Innovation, and Science on behalf of the National Hydrogen Taskforce to develop heat maps showing areas in Australia with high potential for future hydrogen production.

The report, titled Prospective hydrogen production regions of Australia and containing findings and heat maps from the study, was released by Minister for Resources and Northern Australia, Senator the Hon Matt Canavan, on 24 September 2019. 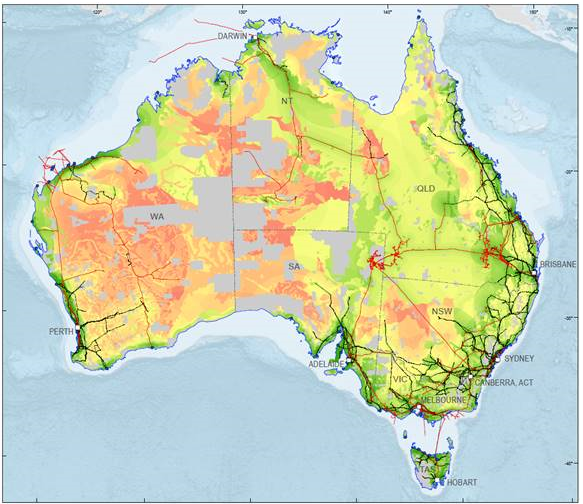 Geoscience Australia is developing an interactive online tool that will allow users to download underlying spatial layers and adjust the weightings of the various data layers in the mapping workflow, thereby providing a tailored workflow for each state or territory. The tool will be released in late 2019 and will be useful for potential investors, state government infrastructure, development departments, water utilities, and academics.

Find out more about GPinfo